I was recently approached to help do some logo design. It was for a friend, so I did free of charge (permitting he’d allow me to post it on my website)
[wdgpo_plusone]
Here’s the original doodle he sent me, his wife was actually the doodler. I’ll skip all the version stuff because nobody really wants to see it except him and I. Here are a bunch of color swatches he asked for on the final version(s). The last two are an alternate version for a green initiative. I enjoyed this a lot, mostly because of who I was working with but also because the underlying reasons and motivations were very similar to another project I’ve been working on. Also, I like curvy things.
Click the link for the finals: 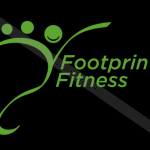 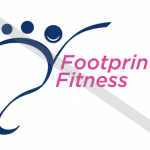 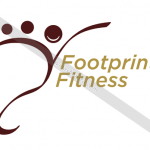 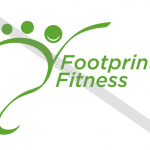 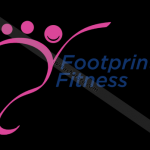 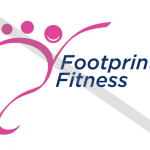 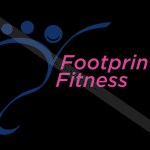 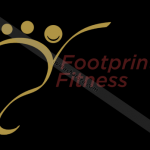 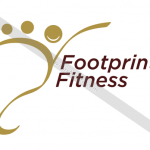 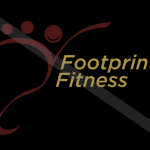 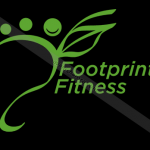 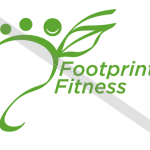